Opened in 1928, and built in Spanish Mission style, this theater was once the main entertainment venue of the city of Wailuku, on Maui. Besides screening movies, it featured live stage acts, and such stars as Bob Hope, Frank Sinatra, Mickey Rooney, and Donald O’Connor made appearances at the ‘Iao. In 1953, the theater hosted the Hawaiian premiere of “From Here to Eternity”.

By the early 80s, the theater was in decline, and after it closed, was seriously threatened with demolition. However, a community effort to save the theater was led by Wailuku Mainstreet Association, and in 1995-1996, underwent a million dollar-plus renovation. In 1995 it was placed on the National Register of Historic Places by the U.S. Department of the Interior.

Maui Community Theater, doing business as Maui OnStage, has occupied the Historic Iao Theater since 1984 and has since been instrumental in keeping the theater in operation even during times of desperate disrepair. Maui OnStage has the distinction of being one of the longest consistently running theater companies in the United States.

What began in 1930 with a handful of volunteers with deep visionary roots has flourished into an important cornerstone of the cultural landscape of the island. With a mission to provide quality performing arts experiences and stewardship of the historic venue, Maui OnStage is the community’s affordable and accessible place for self-expression, exploration, and enjoyment of the arts.

There is renewed interest from a diversity of groups and individuals in participating with MOS at the Iao Theater, and the MOS proposal for a complete, historically faithful rehabilitation is gaining attention from the County and State government. 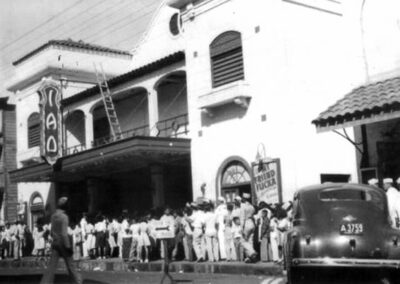 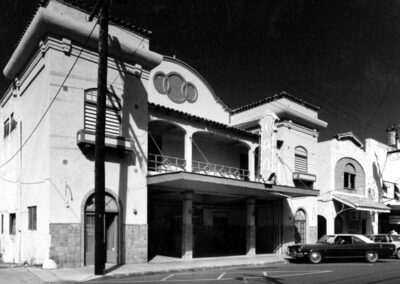 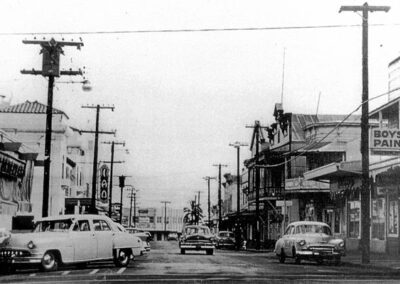