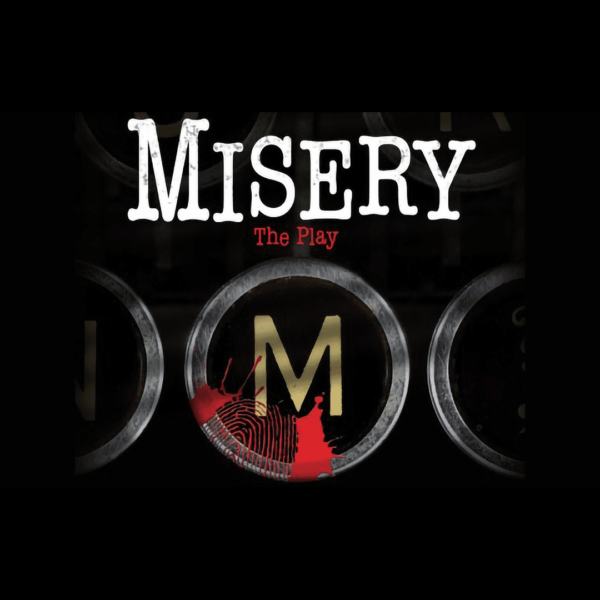 Based on the novel by quintessential horror writer Stephen King, Misery tells the story of novelist Paul Sheldon as he transitions from writing historical romances featuring heroine Misery Chastain to publishing literary fiction. Annie Wilkes, Sheldon’s number one fan, rescues the author from the scene of a car accident. The former nurse takes care of him in her remote house but becomes irate when she discovers that the author has killed Misery off in his latest book. Annie keeps Sheldon prisoner while forcing him to write a book that brings Misery back to life.

*The stage adaptation is by two-time Academy Award winner William Goldman, who penned the 1990 screen version of the 1987 novel.

“There are no lulls in famed screenwriter William Goldman’s 90-minute stage adaptation of the Stephen King story, which Goldman himself translated into the 1990 film… Exposition that took a dozen pages in paperback and at least several minutes on screen plays out…faster than snow piling up in a Colorado blizzard.” —NBC New York. 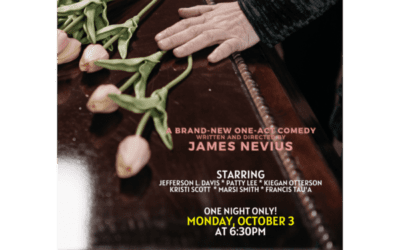 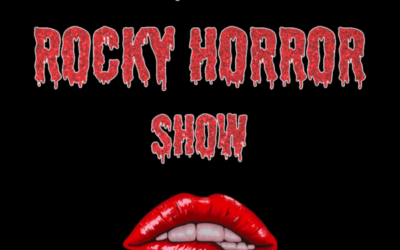 "And the more he gave away, the more delighted he became!"   Directed by Jessica Nelson    Dive in with the...